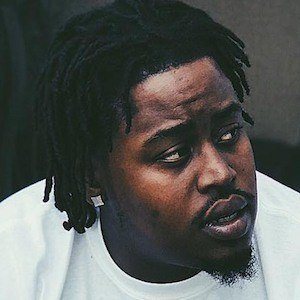 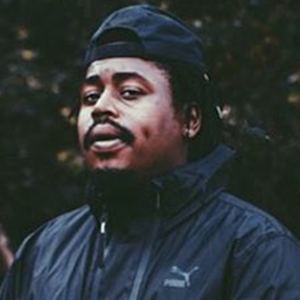 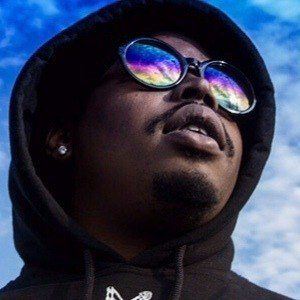 Hip hop artist signed to Ichor Music Group, he first rose to fame posting his music to the sharing site SoundCloud. Some of his popular songs include "Real," "Bandz," and "Head Honcho."

He first began his career performing at local venues in Virginia, getting into clubs during high school armed with only a flash drive of his songs.

His self-titled EP was featured in publications like Vibe and The Source. It was later followed by the EP GOLD or Gods Only Look Down.

He is from Caroline County, Virginia.

His performance at SXSW gained the attention of mega star Skrillex, triggering a break in his career.

Mistro Is A Member Of