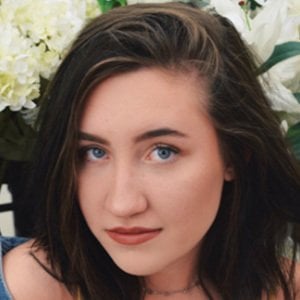 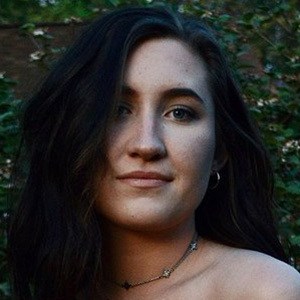 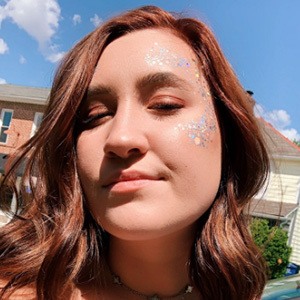 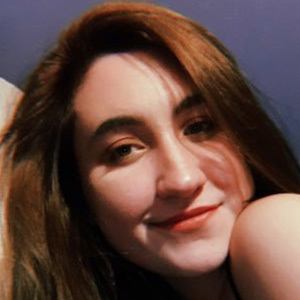 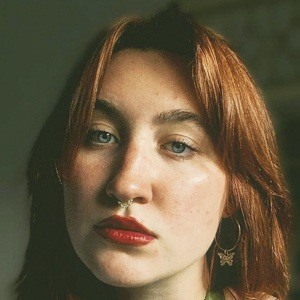 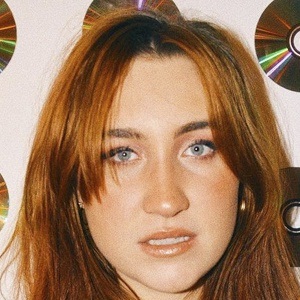 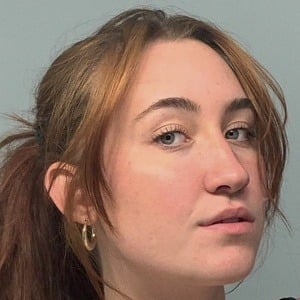 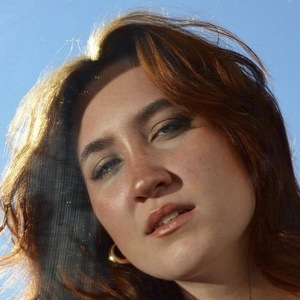 YouTuber who has won legions of fans with her Minecraft roleplay videos, including Minecraft Royalty series. These videos, as well as various vlogs and unboxings, have brought more than 70,000 subscribers to her channel.

In 2016, she created the vlog channel MyMysticLife.

Her first name is Brooklyn. She has a sister named Kaylee.

She and Jaybull are both popular Minecraft roleplay YouTubers.

Mistylyne Is A Member Of