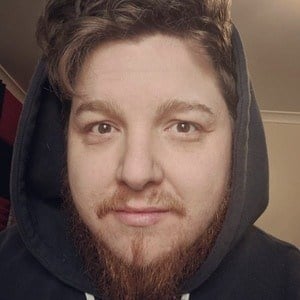 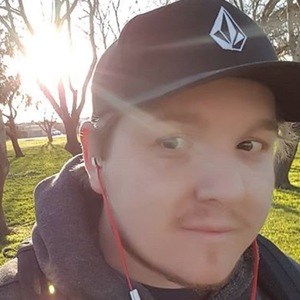 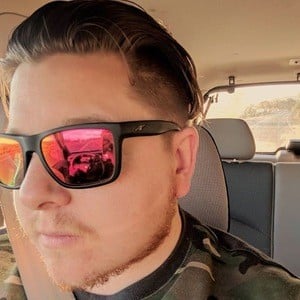 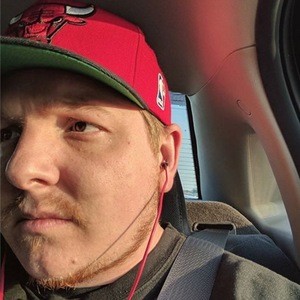 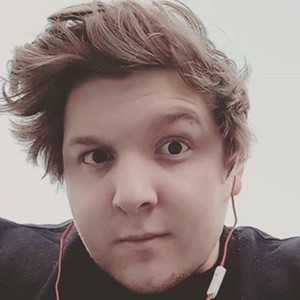 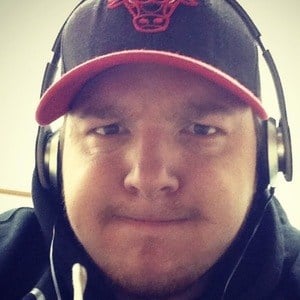 YouTube Minecraft gamer who is known for his Jaybull channel. He has gained noteriety for his detailed roleplaying video series on the Minecraft game franchise, earning upwards of 350,000 subscribers as well as 72 million combined views.

He has a second YouTube channel called Jaybull Plays Games, which has also become massively popular.

He and fellow YouTube gamer TheIronMango are both known for their Minecraft roleplaying channels.

Jaybull Is A Member Of