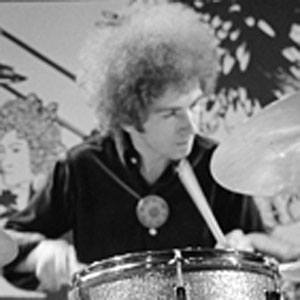 Rock drummer who performed with the Jimi Hendrix Experience. He was involved in recordings of classics like "Manic Depression."

He worked at a drum shop on Saturdays, which was once owned by Jim Marshall. He went on to work as a session and touring musician.

He worked on a production of incomplete Jimi Hendrix recordings after Hendrix's death.

He and his wife Dee had one daughter and two grandchildren.

He auditioned for the Paul McCartney band called Wings.

Mitch Mitchell Is A Member Of