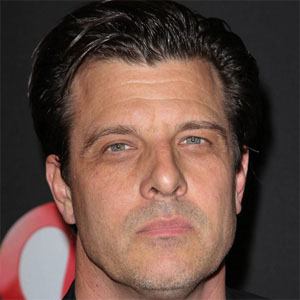 Actor and writer who gained fame for his appearances in Friends With Money and Austin Powers. His other credits include The Secret Lives of Men.

Prior to starting his career, he studied at the University of Tennessee.

He co-created the famed series, Strangers with Candy.

He appeared in the iconic sports film, Rudy, with actor Jon Favreau.

Mitch Rouse Is A Member Of