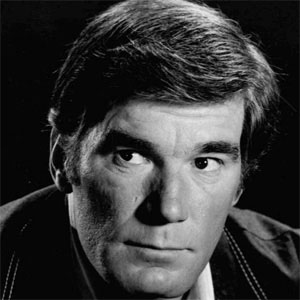 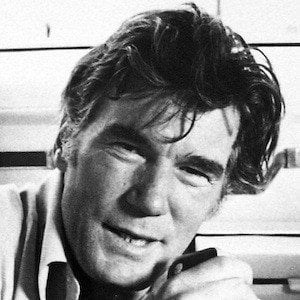 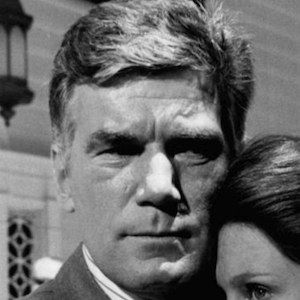 Actor best known for his role as Burke Devlin on the cult TV soap opera Dark Shadows. However, he was ultimately fired from the show due to his alcoholism.

Before performing and studying at the Barter Theatre, he served in the U.S. Navy during the Korean War.

He is also famous for playing Edward Montgomery on Dharma & Greg.

He was born in Cincinnati, Ohio. He married Lynda Morse, although they later divorced.

He played the lead antagonist in Lethal Weapon opposite Danny Glover.

Mitchell Ryan Is A Member Of