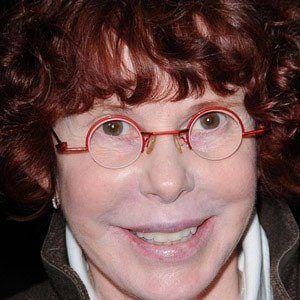 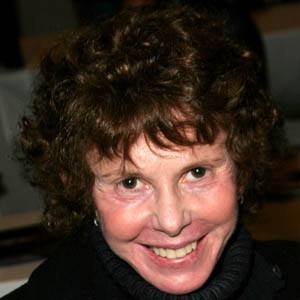 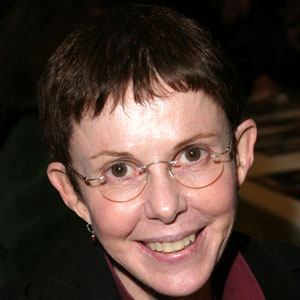 Golden-globe nominated veteran who is best known for her roles in True Grit, Better Off Dead, and Don't Be Afraid of the Dark.

She started her acting career at age 15 with an uncredited role in the movie Bye Bye Birdie.

She earned a Best Actress Golden Globe nomination for her role in the 1969 film Generation.

Married thrice, she divorced from her third husband William Tennant.

She acted with Paul Rudd in the 1995 horror classic Halloween: The Curse of Michael Myers.

Kim Darby Is A Member Of