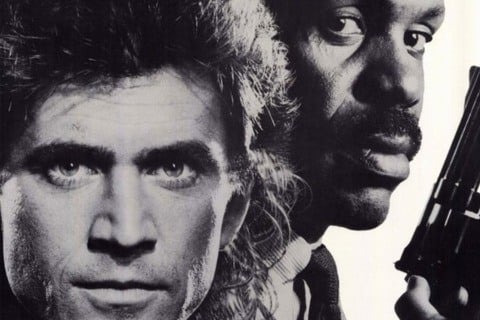 Buddy cop film written by Shane Black and directed by Richard Donner about a pair of mismatched LAPD detectives reluctantly working as partners to take down a gang of drug smugglers. It earned an Academy Award nomination for Best Sound.

The film spawned a franchise that would include three sequels as well as a television series on FOX.