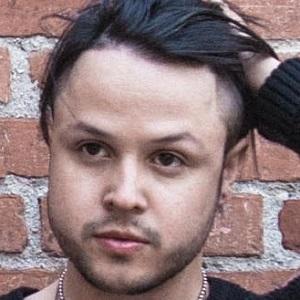 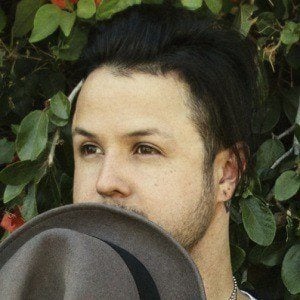 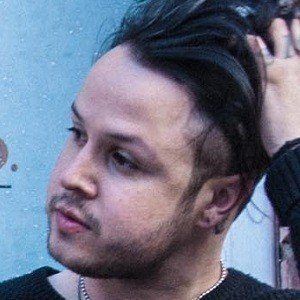 He was inspired to start a new project in the spring of 2013 that balanced his own voice with a female counterpart. He connected with Danielle, a songwriter and theater actress, through a mutual friend.

He and Danielle's flagship single, "Be Okay," was added to the Sirius XM rotation to start 2014. The song was featured in promo spots for Fox's Red Band Society and ABC's Selfie, heard in the trailer to The Hundred Foot Journey, and performed on the 100th episode of Glee.

He was born in Bedminster, New Jersey. He has twin sisters.

Orange is the New Black stars Danielle Brooks and Uzo Aduba enlisted Oh Honey to help create a Christmas medley for the holidays.

Mitchy Collins Is A Member Of