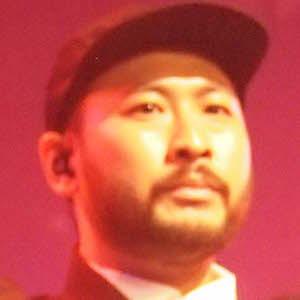 Known for his solo and collaborative career throughout the South Korean hip-hop music industry. He gained wide renown for his work as the second MC with the hip-hop crew Epik High.

His interest in rap initially grew due to his having written poetry for many years. He began his rap career in the South Korean underground scene in the mid-2000s.

He and Epik High obtained widespread popularity upon the 2004 release of their second album, High Society. In 2013, he and his group members won their third Golden Disk Award for Best Hip-Hop Artist.

He was born and raised in Goheung, South Korea.

He has collaborated with Tablo as a member of Epik High since 2003.

Mithra Jin Is A Member Of