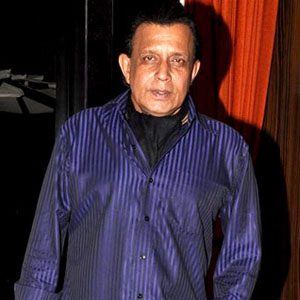 Bollywood character actor who won a Filmfare Award for Best Supporting Actor in the 1991 film, Agneepath. He won his first National Film Award for Best Actor for his role in the 1976 film, Mrigayaa.

He earned a degree in chemistry from the University of Calcutta before changing his focus to film.

He became known for his starring roles in Guru and Golmaal 3.

He married Yogeeta Bali in 1979, and the couple had four children: Mahakshay, Rimoh, Namashi and Dishani.

He co-starred in the 2007 film, Guru, with Abhishek Bachchan .

Mithun Chakraborty Is A Member Of