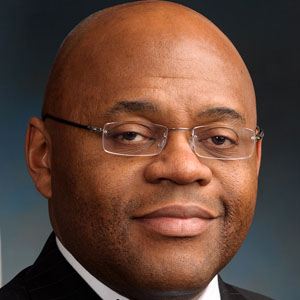 Democrat who served as the interim Senator from Massachusetts in 2013 when longtime senator John Kerry resigned to become Secretary of State. He was only the eighth African-American to save in the United States Senate.

He earned his J.D. from Northeastern University School of Law, after earning a degree in Sociology from Duke in 1991.

He has served on numerous political committees, including the Committee on Commerce, Science, and Transportation.

He and his wife, Stacy Cowan, have two children.

He was chosen to take John Kerry's Senate seat on February 1, 2013.

Mo Cowan Is A Member Of