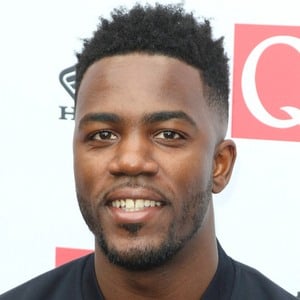 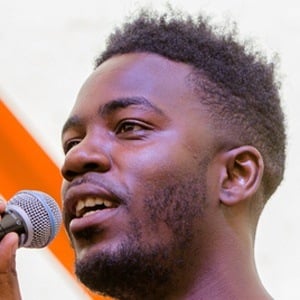 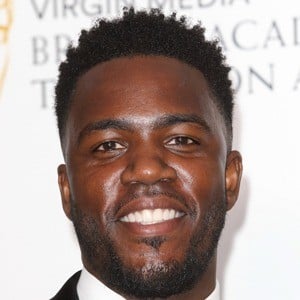 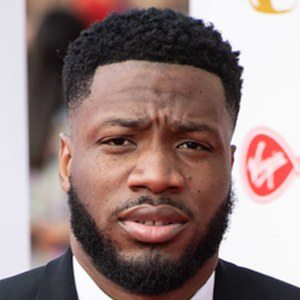 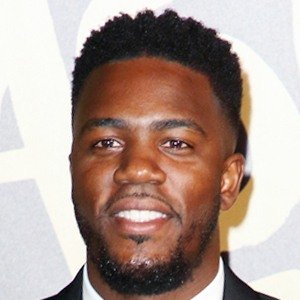 Comedian and writer who is known for sharing short-form comedic content across a range of social media platforms under the stage name Mo the Comedian. He's developed a fan base of over 750,000 followers on Instagram alone.

In 2013, he was a finalist of the Laughing Horse New Comedian of the Year competition.

He is from the United Kingdom. He is of Jamaican and St. Lucian descent.

His sketches have been shared by several A-list celebrities, including Tinie Tempah and Drake.

Mo Gilligan Is A Member Of