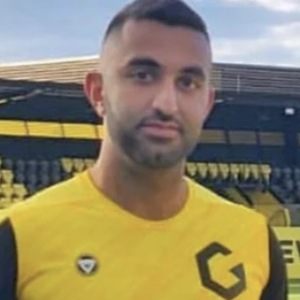 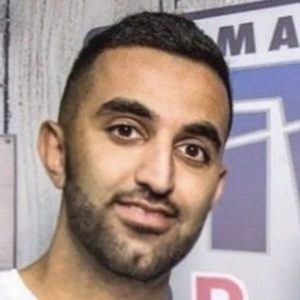 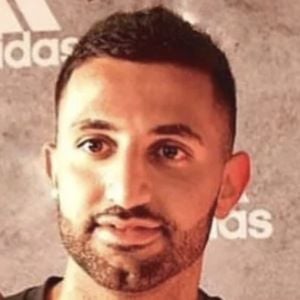 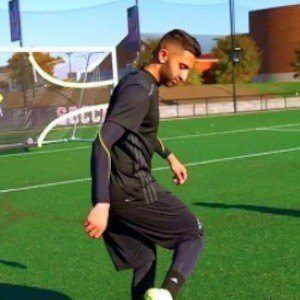 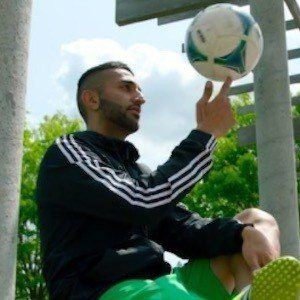 Soccer player who is most famous for his moalifc TikTok account, which has earned over 3.1 million fans. He is known for posting soccer tricks to his various social media platforms. In addition to TikTok, he is also popular on Instagram and YouTube.

He began playing in the Canadian Soccer League at age 17.

He has played soccer professionally for the Canadian club SC Waterloo Region and the Slovak club FC ViOn.

His grandfather played soccer for Esteghlal FC in the Iran Premier League.

He has made videos with MLS All-Star Kei Kamara.

Mo Ali Heydarpour Is A Member Of