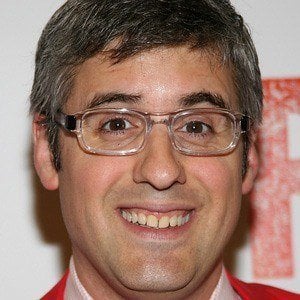 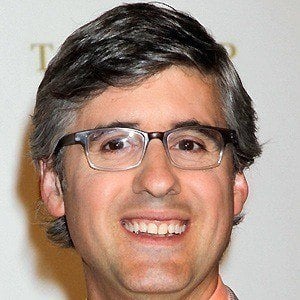 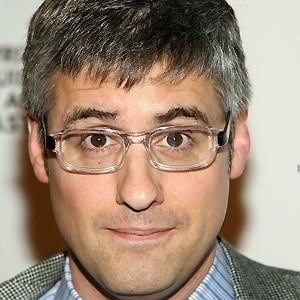 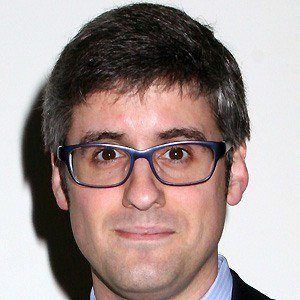 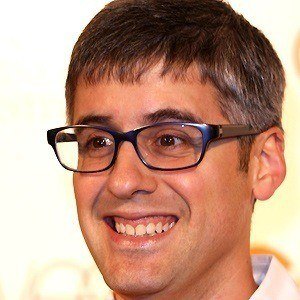 Emmy Award-winning American humorist, journalist and actor who has appeared as a correspondent on both The Daily Show and The Tonight Show. He also gained fame as the host and creator of My Grandmother's Ravioli, a show on the Cooking Channel.

He graduated from Harvard University, where he served as president of Harvard's Hasty Pudding Theatricals, in 1991 with a Bachelor of Arts in literature. He began his career on stage in the performances Grease and South Pacific.

He is well-known for his political satire on news shows like CBS News Sunday and in 2011 he won an Emmy Award. He also worked as a writer for the 64th Annual Tony Awards.

He was born Maurice Alberto Rocca and grew up with siblings named Frank and Larry. In 2011, he came out as gay on The Six Pack podcast.

He appeared as a regular judge on the show Iron Chef America, which was hosted by Alton Brown.

Mo Rocca Is A Member Of