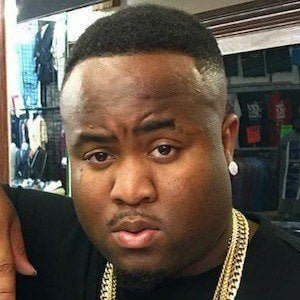 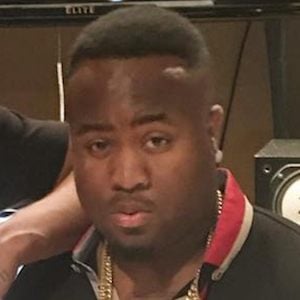 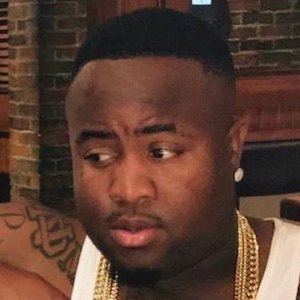 Singer-songwriter who became one of the most popular rappers in Dallas following the release of his album Shottaz Reloaded. The music video for his song "Why" has earned over 3 million views on YouTube. His other well-known songs include "Hold Ya Tongue" and "All The Way Down."

He opened for rapper Boosie, who later cosigned him and helped his career take off.

He was deemed the most-listened-to Dallas rapper on Spotify by Complex's Pigeon's & Planes blog.

He grew up in Dallas, Texas with his mother who barely made enough money to pay the bills and put food on the table.

He was cosigned by fellow Dallas rapper Lil Ronny.

Mo3 Is A Member Of