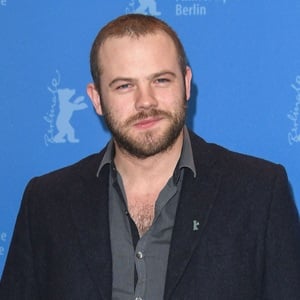 Most well known for his portrayal of the ancient English king Aethelwulf on History channel's Vikings. He also played the title role in the critically acclaimed film Patrick's Day.

He graduated from the Gaiety School of Acting in 2009 before making his television debut in The Tudors in 2010.

In 2013, he played the recurring role of Christian in the series An Crisis.

His full name is Maurice Dunford. He hails from Dungarvan, Ireland.

In 2018, he joined Amy Huberman in the cast of the Acorn TV series Striking Out.

Moe Dunford Is A Member Of