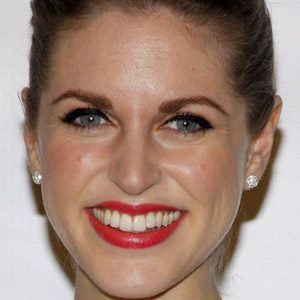 She appeared in the 2013 Irish comedy film The Stag.

She married Brian O'Driscoll in 2010 and had a daughter named Sadie in February 2013.

She had a supporting role opposite Martin Sheen in the 2011 drama Stella Days.

Amy Huberman Is A Member Of