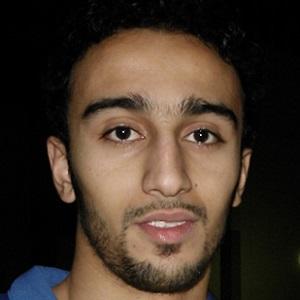 Saudi Arabain striker known for his time with clubs like Al-Qadisiya FC and Al-Nassr FC. He won a Saudi Professional League championship with Al-Nassr FC in 2014.

He played in the Al-Qadisiya FC youth system from 2002 to 2005 before making his senior debut with the club.

He won the Young Player of the Year award in his first season with Al-Nassr.

His father passed away when he was young.

He has played with Naif Hazizi on the Saudi Arabian national team.

Mohammad Al-Sahlawi Is A Member Of