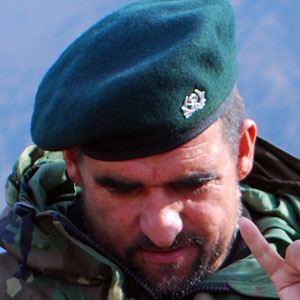 Physician, Islamic activist, and high-ranking member of the Islamic Party of Britain. He became well-known for providing the male circumcision procedure to members of the British Islamic community.

He studied medicine in both Pakistan and England. During his school years, he was a prominent member of the Islami Jamiat Talba (the Islamic Male Students' Association).

During the 1970s, he led the movement to establish the Birmingham Central Mosque in Birmingham, England.

Born in British-controlled India, he later settled in Birmingham, England.

He was heavily criticized for his public comparison of British Prime minister Tony Blair to infamous Nazi leader Adolf Hitler.

Mohammad Naseem Is A Member Of