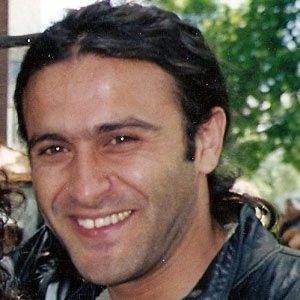 He began teaching himself music when he was just seven years old. He was taught by the great Oud player Hatem Al-Afghani.

He wrote and produced the score for many films including "The Imaginary Village" from 2004 and "The Inner Tour" from 2001.

He was born and raised in Palestine. He was killed in a 2009 accident and buried in Al-Bireh.

He was considered the Palestinian John Williams.

Mohsen Subhi Is A Member Of