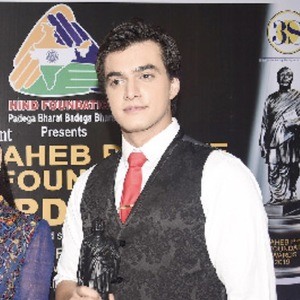 He made his television debut in the Star Plus series Nisha Aur Uske Cousins.

Outside of acting, he has also dabbled in directing, assistant directing on the film Koyelaanchal.

He was born and raised in Mumbai, India. His father's name is Abdul Waheed Khan.

Mohsin Khan Is A Member Of