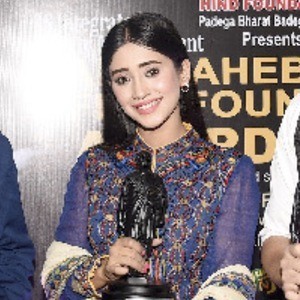 Indian actress who has appeared in Begusarai in the role of Poonam. She also acted in the TV series Beintehaa in 2013.

She attended the Pine Hall School in Dehradun, India.

She hails from Pune, Maharashtra in India. In September 2020, she posted a series of childhood photos on Instagram with the caption, "If only I could tell this little one what the future holds for her.."

She acted alongside Shweta Tiwari in the TV show Begusarai.

Shivangi Joshi Is A Member Of