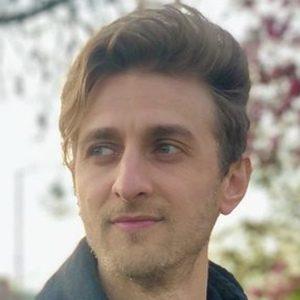 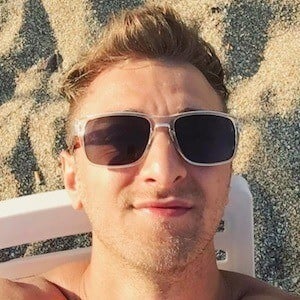 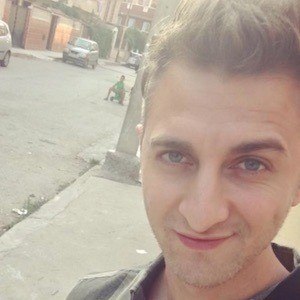 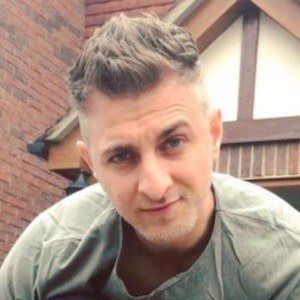 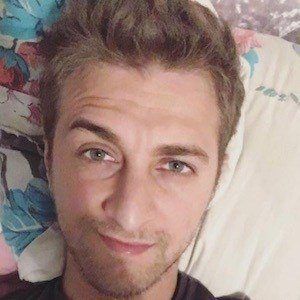 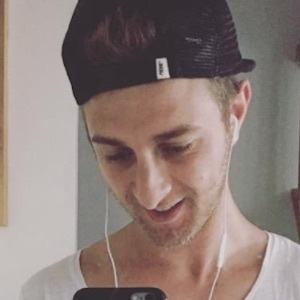 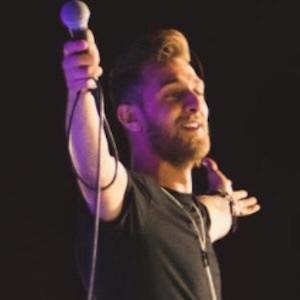 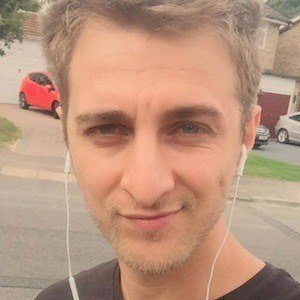 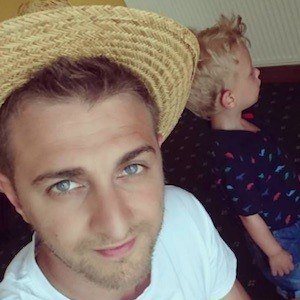 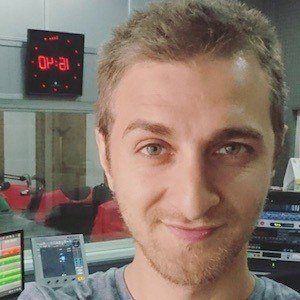 First known as a member of the band BFK, he would later establish himself as a solo artist posting song covers and originals to his self-titled YouTube channel. He also built his audience on the channel posting vlogs and dance videos.

He began his career as a breakdancer and would later learn to play the guitar. He cycled through several rock bands and performed covers in English, French, and Arabic before gaining popularity on YouTube.

One of his more popular YouTube covers is "Tal Ghayabek Ya Ghazali - Hasni," which earned more than 6 million views after it was posted in 2016.

He has a brother named Redha. He and his wife, Alice, have a son named Zaky and a daughter named Yasmine.

He has done covers of a number of popular artists from Shawn Mendes to Adele.

Mok Saib Is A Member Of