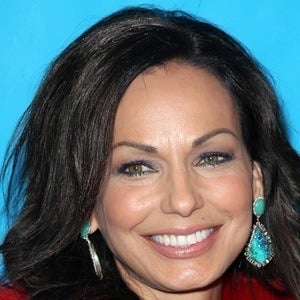 Stylist as well as an interior designer and author, Moll also contributes to the CBS TV series The Doctors. She has amassed over 90,000 followers on Instagram, more than 50,000 Twitter followers and over 30,000 followers on Facebook.

She has a column in Su Casa Magazine.

She married Charlie Anderson, an entrepreneur.

She appeared in an episode of Good Day L.A. alongside hosts Steve Edwards and Maria Sansone.

Moll Anderson Is A Member Of