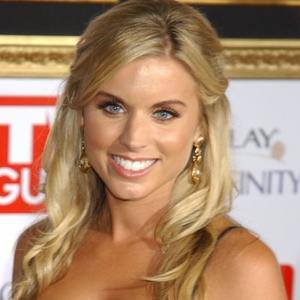 American journalist and television personality who became known as the co-host of KTTV-TV's Good Day LA in Los Angeles.

She started her career in broadcast at age of 11 after a local television station WJET-TV gave her a sports segment called Down To Size.

She was a correspondent and host for the TV Guide Network's live coverage during award season.

She spent much of her professional life in Los Angeles.

She co-hosted Gladiator's 2000 with Ryan Seacrest.

Maria Sansone Is A Member Of