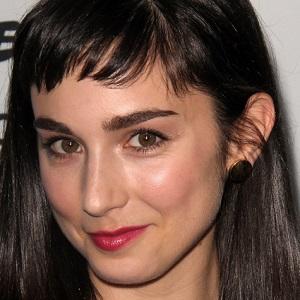 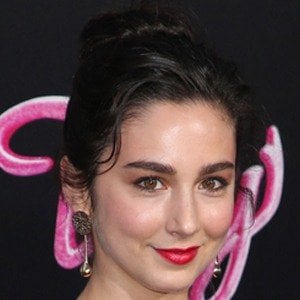 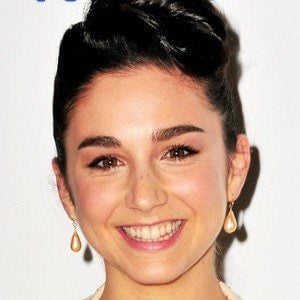 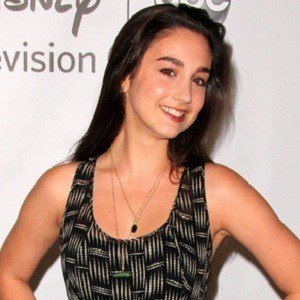 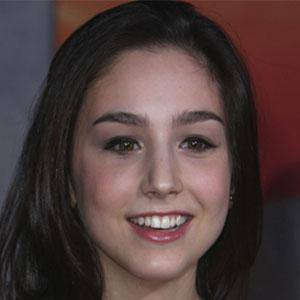 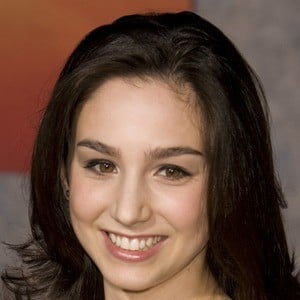 Actress who played Mandy Baxter, one of the daughters of Tim Allen's character, in the ABC comedy Last Man Standing. She also played Ali in Paranormal Activity 2 in 2010. Since then she has gained multiple new roles in a variety of TV series and films including Sleep Attack, Last Man Standing, Casual, The Front Runner and Pretty Smart.

She was nominated for a Barrymore Award and a Drama League Award. She has played as Anne Frank in The Diary of Anne Frank at the Westport Country Playhouse in 2010.

She was born in Bucks County, Pennsylvania, to parents Nina and William. She has a brother named Max.

Alexandra Krosney co-starred with her on the first season of Last Man Standing.

Molly Ephraim Is A Member Of