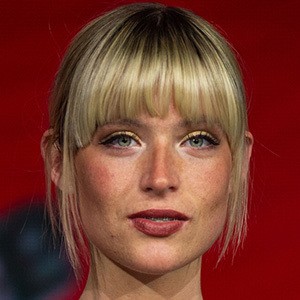 British singer and actress who made a name for herself after winning season eight of The Voice (UK). She blew away the judges with her rendition of "I'll Never Love Again" from A Star Is Born in March 2019.

She has wanted to be a performer ever since she portrayed Mary in her school's nativity play at age 5.

Her mother's name is Sarah.

Jennifer Hudson and will.i.am were two of the coaches during her season of The Voice (UK).

Molly Hocking Is A Member Of