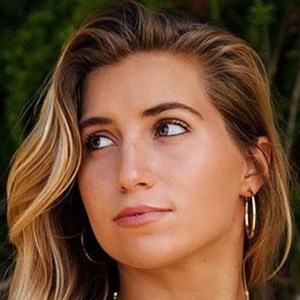 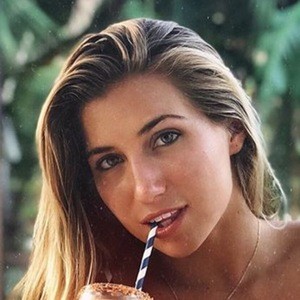 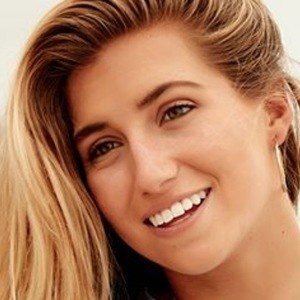 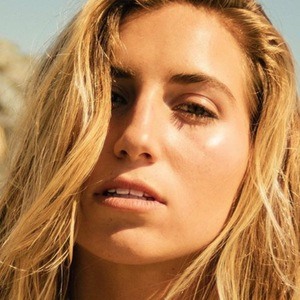 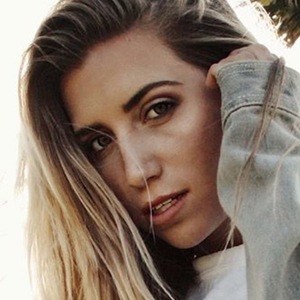 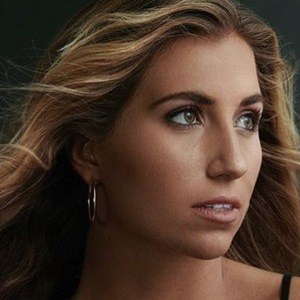 Professional surfer known for competing in the World Surf League. She is also a model who is known for having earned representation from Wilhelmina models in both New York and Los Angeles.

She first began surfing at the age of five. She entered her first contest at the age of ten and began traveling to Puerto Rico and Nicaragua to surf and train. She first started competing in the World Surf League in 2016 in the Essential Costa Rica Open.

She has earned sponsorship from several different surfing related companies and brands including O'Neill, Sunrise Surf Shop, and Salty & Soulful clothing and jewelry.

She was born and raised in Atlantic Beach, Florida.

Jordy Smith and Colt Ward are fellow professional surfers who have also earned representation and sponsorship from O'Neill.

Molly Anne Kirk Is A Member Of