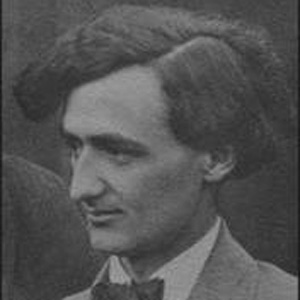 A Serbian poet, playwright, novelist, and teacher, he is known for such lyrical dramatic works as The Unevoked, Master Mladen's Daughter, and At The Eternal Tap. He also wrote the musical drama The Treasure of Medjuluzje.

He studied literature and French at the University of Belgrade before embarking upon a long career as a high school French teacher.

His poetry was not as widely read as that of his Serbian contemporaries, partially because he broke with the expressionist and surrealist literary trends of the time.

His poetry has been compared to that of British poet Gerard Manley Hopkins.