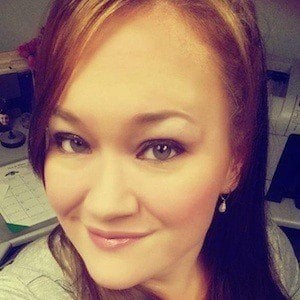 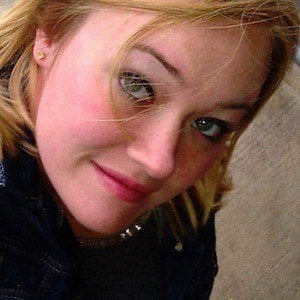 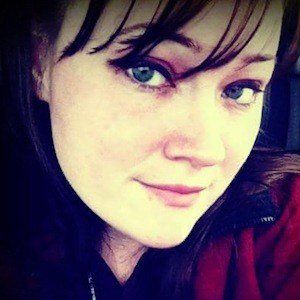 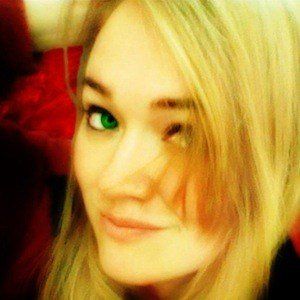 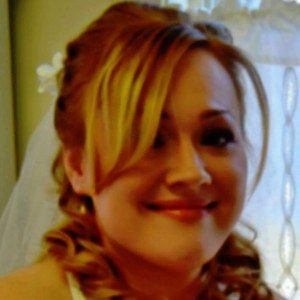 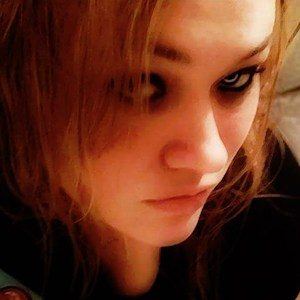 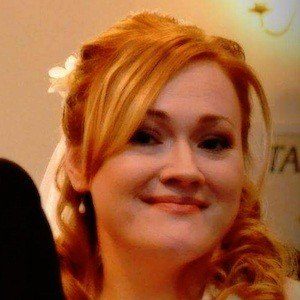 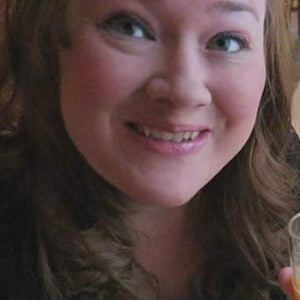 YouTube personality who became known for being featured on her husband Mike Martin's YouTube channel, DaddyOFive. In 2017, their videos were removed from their channel and they were put on five years' probation for child neglect.

She created a YouTube channel for herself in February of 2015, but only began posting to her MommyOFive channel in October of 2016.

Her real name is Heather Martin and she resides with her family in Maryland. Her son's names are Alex, Cody, Ryan, and Jake, and she has a daughter named Emma.

MommyOFive Is A Member Of