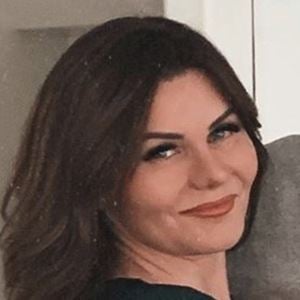 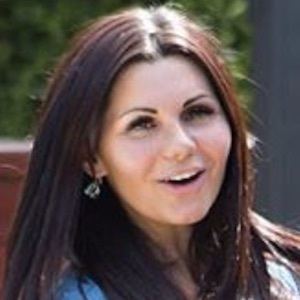 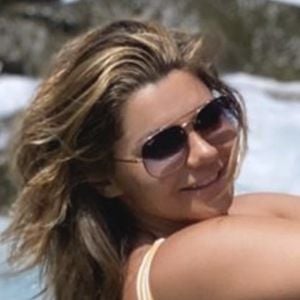 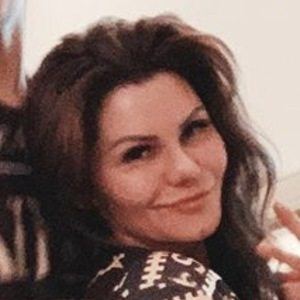 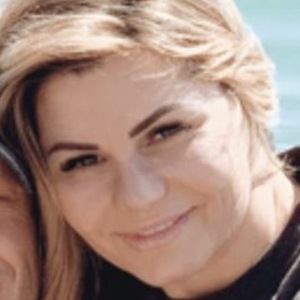 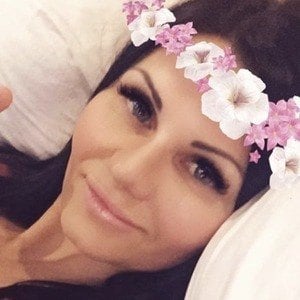 Widely known as the matriarch of The LeRoy's YouTube channel. She has gained popularity there alongside her pilot husband and four children for documenting their everyday family life.

She created a YouTube account in 2010, but didn't start vlogging until January of 2016 when she posted the first video titled "Meet My Family."

In addition to her family channel she is a fitness trainer and professional photographer. She also graduated from cosmetology school.

Her children's names are Kesley, Rhett, Reese, and Perri.  Her son Logan passed away when he was 8 months old from heart disease on December 29, 2006. Her husband's name is Cory.

Shanna LeRoy Is A Member Of