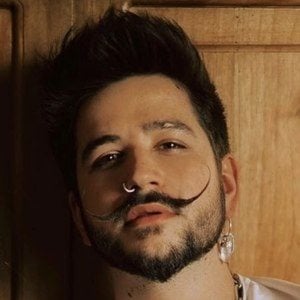 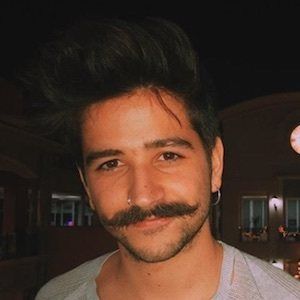 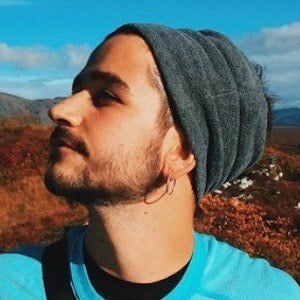 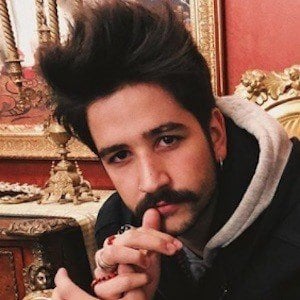 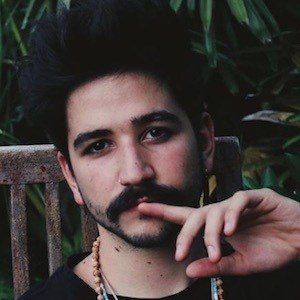 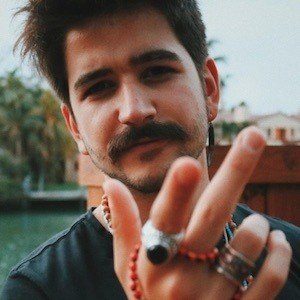 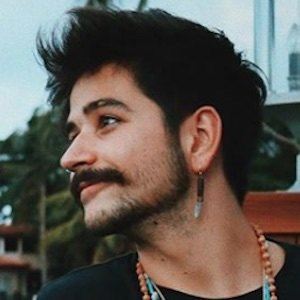 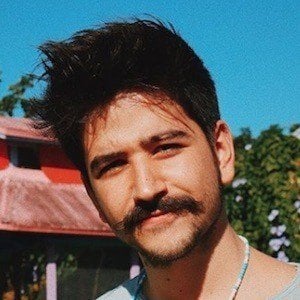 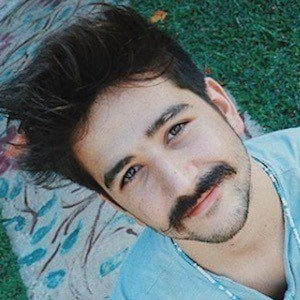 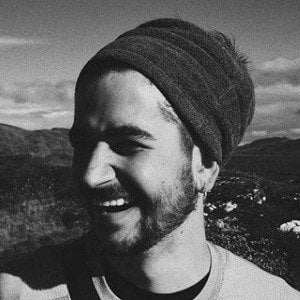 Singer/songwriter who rose to fame after winning the Colombian talent show El Factor X in 2007. He is known for his music collaborations like "Desconocidos" with Mau y Ricky and Manuel Turizo, "Tutu" with Pedro Capó and "Tattoo" with Rauw Alejandro. In 2020, he released his critically-acclaimed third studio album, Por Primera Vez.

Prior to pursuing a career in music he wanted to become an architect.

He won a Latin Grammy award for Best Pop Song in 2020. He performed at the Davis Cup closing ceremony in Madrid alongside Shakira and Pedro Capó in 2019. He co-hosted the Kids' Choice Awards México 2020 alongside his wife Evaluna Montaner.

His parents are Lía Correa and Eugenio Echeverry. He has a sister named Manuela. He married Evaluna Montaner in February 2020 after proposing to her in 2018. In October 2021, he and Evaluna announced that they were expecting their first child together.

He has written songs for artists such as Bad Bunny, Sebastián Yatra, Maluma, Becky G and Leslie Grace.

Camilo Is A Member Of