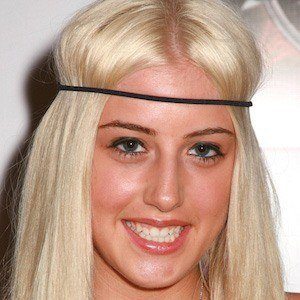 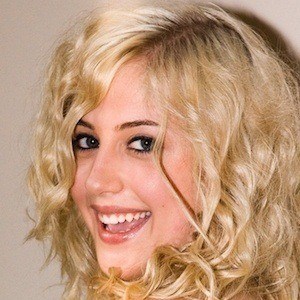 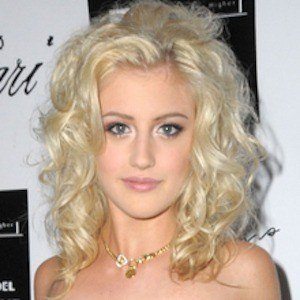 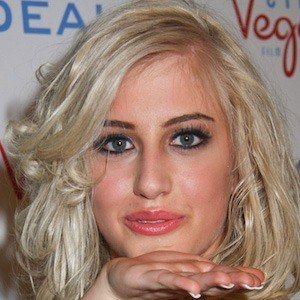 Singer and actress who has been a contestant on StarMaker in 2009. She has appeared on Dr. Phil to talk about her heroin addiction.

One of her earliest roles was on The Bernie Mac Show in an episode called "The Music Mac."

She played the role of Tracy in the 2007 TV series Lincoln Heights.

Her family brought her on Dr. Phil in order to have her own up to her drug addiction.

She has opened up for pop singer Jesse McCartney.

Monet Monico Is A Member Of