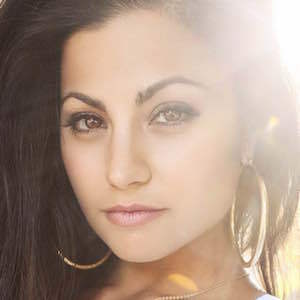 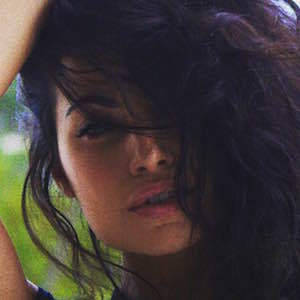 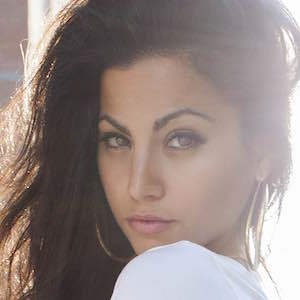 Model for print campaigns as well as magazine spreads, she has been interviewed by Maxim and has a devoted number of followers on Tumblr and Instagram. She also works as a bartender in New York City.

She got her big break after being featured on a black and white printed Pac Sun shirt in 2014.

She has many female followers, whom she inspires with her workout-centric social media posts. She has a total of 460,000 followers on Instagram.

She began dating the photographer and tattoo enthusiast who goes by the alias 13th Witness.

Both she and Michele Maturo have been featured in a Visual Apparel blog shoot.

Mónica Álvarez Is A Member Of