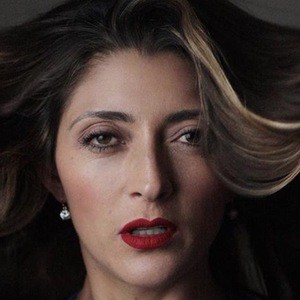 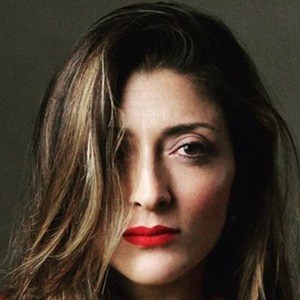 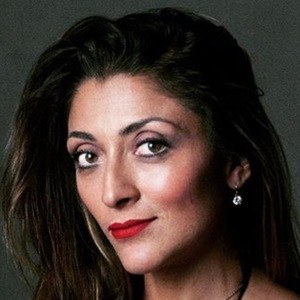 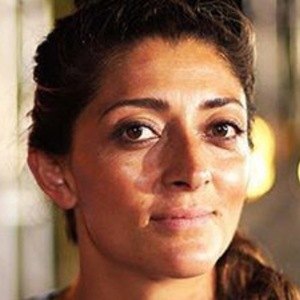 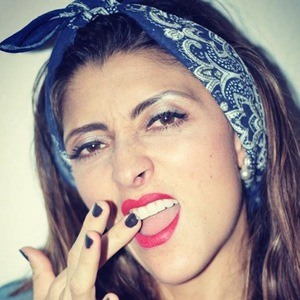 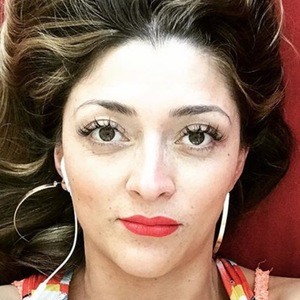 She made her TV debut as a comedian on Comedy Central Presenta: Stand up in 2015.

She has an exotic Tabby cat named Monsiváis El Gato.

Mónica Escobedo Is A Member Of