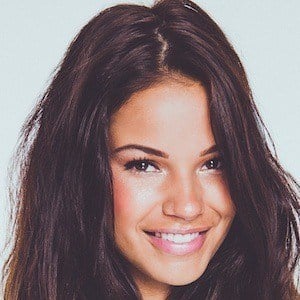 Dutch DJ who rose to fame with her debut single called "Let's Go," which ranked at #2 on the Dutch Top 30 chart. Additionally, she is a vlogging sensation whose daily videos have earned her upwards of 500,000 YouTube subscribers.

She studied theatre, teaching and adult education. She went on to star in Racoon's music video for the song "Happy Family" in 2005.

She has garnered a strong Instagram presence, earning more than 1.2 million followers.

She was born in Zwijndrecht, Netherlands. She previously dated Lil 'Little for four years.

She has collaborated with Ronnie Flex, including featuring him on her track "Let's Go."

Monica Geuze Is A Member Of