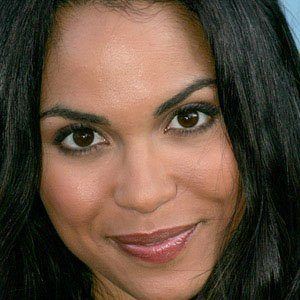 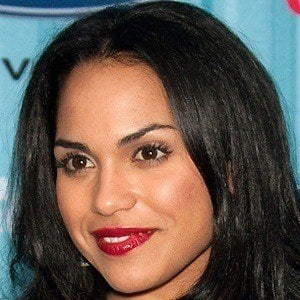 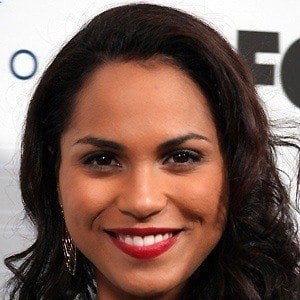 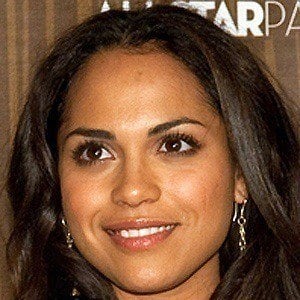 Became known for her roles as Ria Torres in the Fox television series Lie to Me, Dana Lodge in CBS's The Good Wife and Gabriela Dawson in NBC's Chicago Fire.

She studied acting at the Julliard school.

She worked on stage at the LiveArts Peninsula Foundation's original production of Manhattan Casino, and was a featured performer in the Broadway Theater Project.

She was born in St. Petersburg, Florida, and her father, Steve Raymund was a former CEO of Tech Data Corp. She was married to Neil Patrick Stewart from 2011 until 2014. She later began dating Tari Segal.

She co-starred with Tim Roth on Lie To Me.

Monica Raymund Is A Member Of