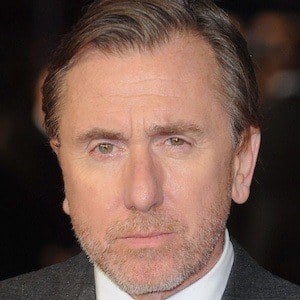 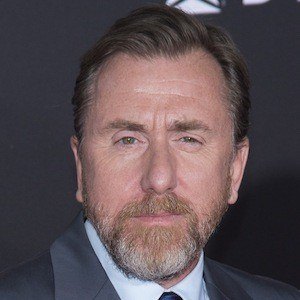 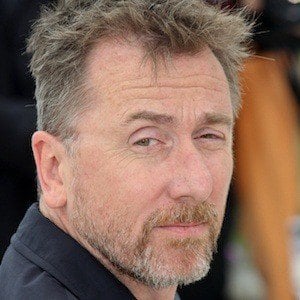 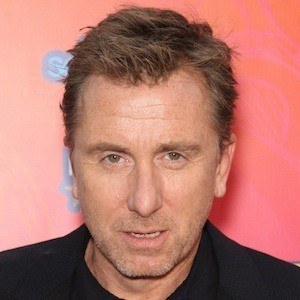 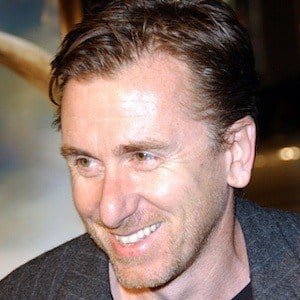 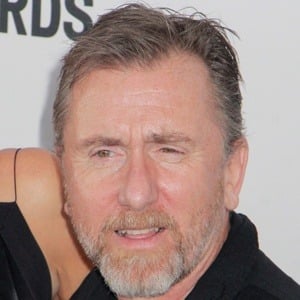 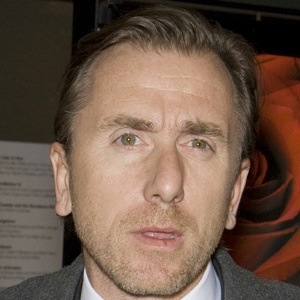 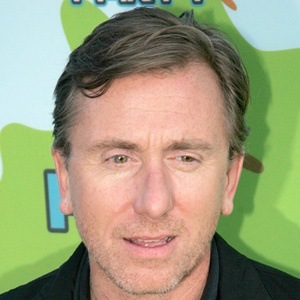 British actor who first gained recognition in the Quentin Tarantino films Reservoir Dogs and Pulp Fiction. He also starred as the lead character, Cal Lightman, on the FOX series Lie to Me.

He intended on becoming a sculptor and studied art in London.

He portrayed Alabama Governor George Wallace in the 2014 film Selma.

He and Harvey Keitel starred in both Reservoir Dogs and Pulp Fiction in the '90s.

The Incredible Hulk
Pulp Fiction
1 Mile to You
More