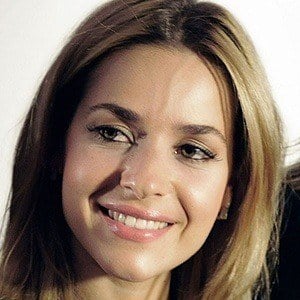 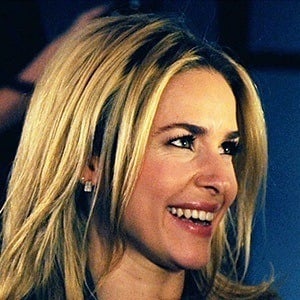 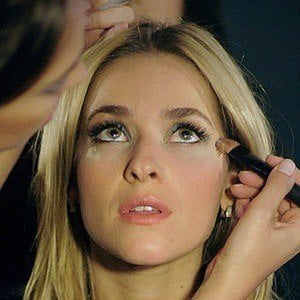 Brazilian actress who's notably known for playing Branca in the TV series Once in a Blue Moon in 2005 and Fernanda in the 2008 TV series Pure Beauty.

Her parents are Eunice Araújo and Sérgio Luiz Alfradique. She has a sister named Mabelle.

She starred as Nina in Virando a Mesa alongside the actress Natallia Rodrigues.

Monique Alfradique Is A Member Of