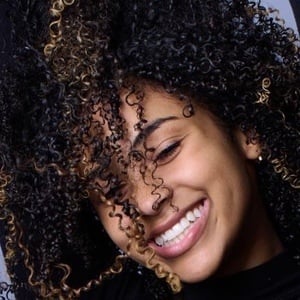 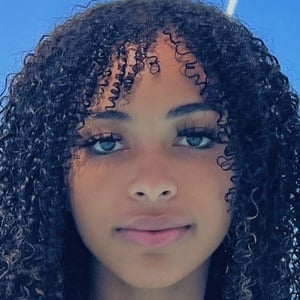 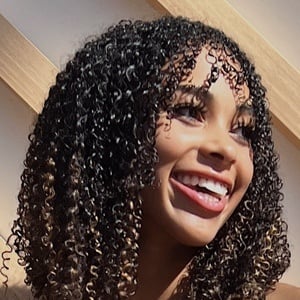 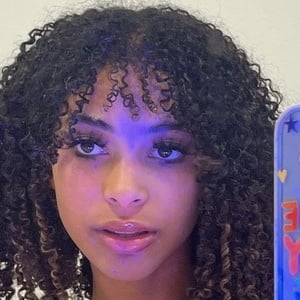 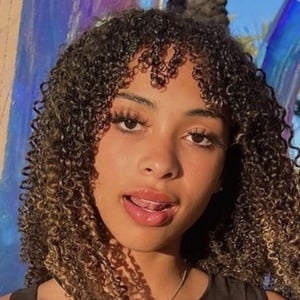 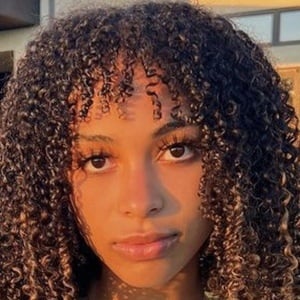 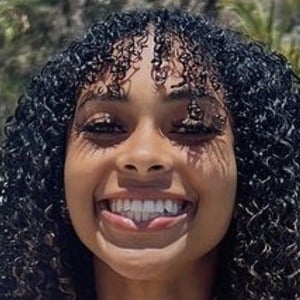 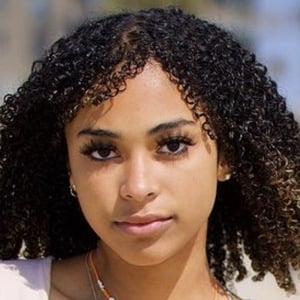 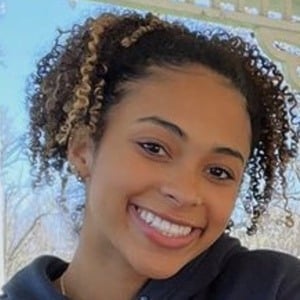 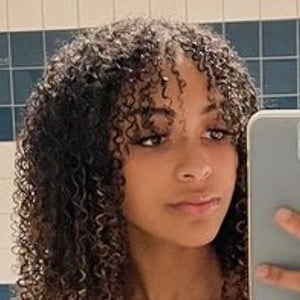 TikTok star, model, and actress who is best recognized for sharing short modeling videos and dancing related content for her over 2 million fans. She is also an actress who has appeared on Teen Nick as well as several JC Penny commercials.

She first started acting in the fifth grade. She then started sharing videos through her TikTok account in January of 2019.

She is known for having earned representation from the Click Models agency.

She was born and raised in New York. She shared a TikTok video with her mom in May 2020. Her dad has also appeared on her account.

She shared a photo with basketball player John Wall through her Instagram in September of 2015.

Monroe Capri Bryant Is A Member Of