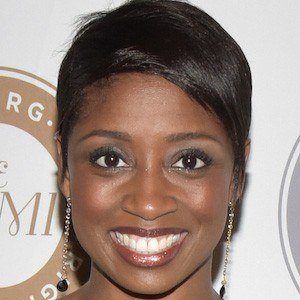 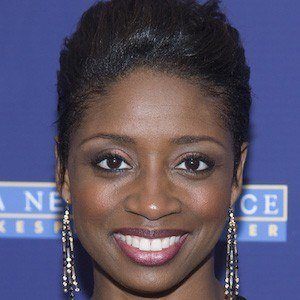 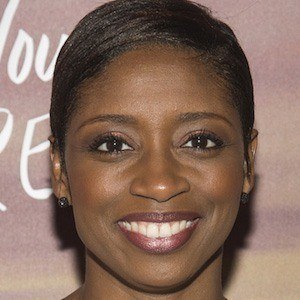 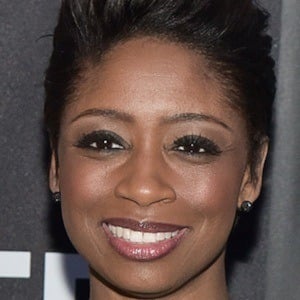 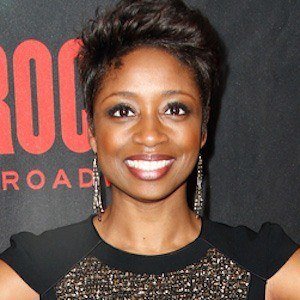 Tony Award-nominated and Drama Desk Award-winning actress for her role in the Broadway production of Memphis who is a singer and voice actress as well.

Before graduating from Florida State University with a Bachelor of Fine Arts in Music Theatre, she attended the Chattanooga School for the Arts & Sciences. She grew up singing in church choirs.

She made her Broadway debut as an understudy in The Color Purple.

She was born in Macon, Georgia and raised in Chattanooga, Tennessee.

She tied Catherine Zeta-Jones for the Drama Desk Award for Outstanding Actress in a Musical.

Montego Glover Is A Member Of