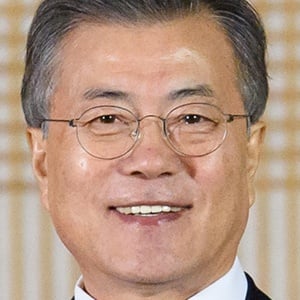 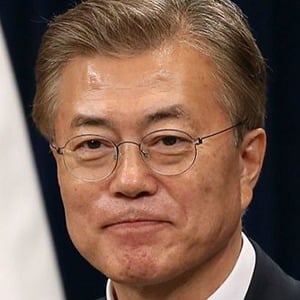 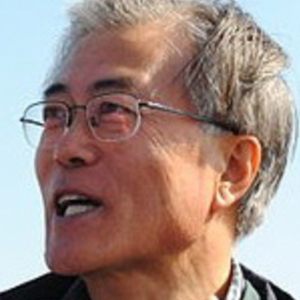 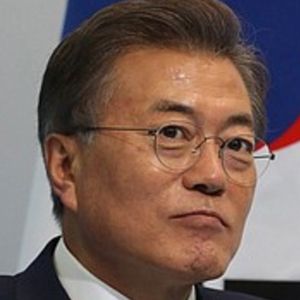 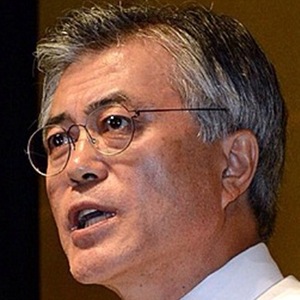 World leader who is recognized for having served as the president of South Korea. He was also a member of the 19th National Assembly from 2012-2016 and served as the leader of the Minjoo Party of Korea.

He attended Kyunghee University and went on to serve in the South Korean special forces.

He opposed the use of Terminal High Altitude Area Defense and called for peace talks with North Korea.

In June of 2017, he travelled to the United States to meet President Donald Trump.

Moon Jae-in Is A Member Of