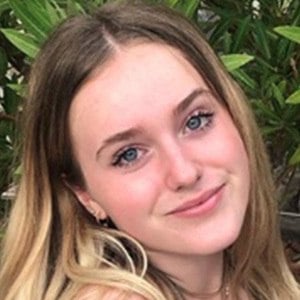 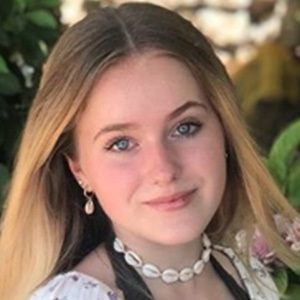 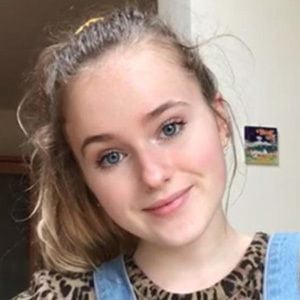 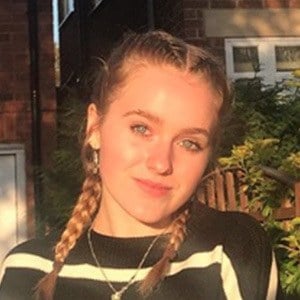 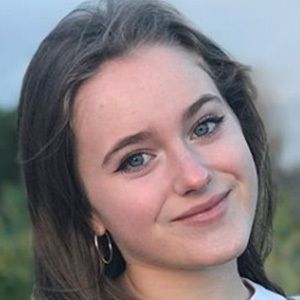 Social media starlet who has gained fame for her MoreGrace TikTok channel. She has earned massive popularity for her short sketches featuring her dubbing popular sounds.

She has amassed more than 360,000 TikTok fans. Her Instagram handle is morexgrace.

She has one sister named Sophia.

She often collaborates on TikTok videos with Fleur Roberts.

MoreGrace Is A Member Of