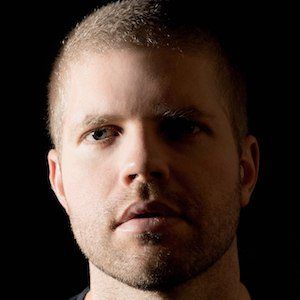 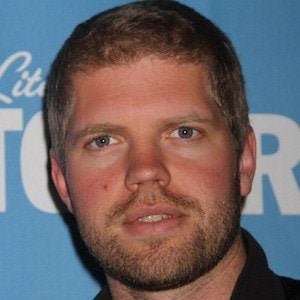 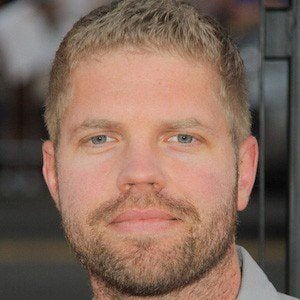 American house DJ and producer whose most popular tracks include "In the Air," "Fight for You" and "No Ordinary Life." He has received Grammy nominations for his remix of Nadia Ali's "Fantasy" and for Deadmau5's remix of his song "The Longest Road."

He got his start in the music industry as an intern for the German label Plastic City. He was a DJ for the University of Vermont's college radio station.

He won an Independent Music Award for Best Dance/Electronica Album for his 2012 album In the Air. His 2015 album DC to Light debuted at #1 on the Billboard Heatseekers chart.

His full name name is Morgan Wolf Page. He was born in Burlington, Vermont.

He collaborated with Tyler James on the song "Call My Name."

Morgan Wolf Page Is A Member Of