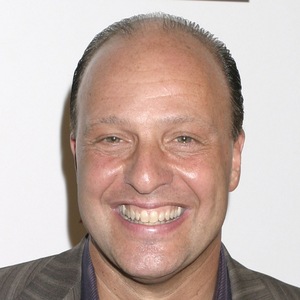 He found influence in the music industry by attracting popular acts to his New York nightclub the Cock Lounge.

He was convicted for extorting music wholesalers in 1986 and was sentenced to 10 years in prison.

He was divorced from Cyntha Brooks.

He co-produced three John Lennon songs with Phil Spector in 1975.

Morris Levy Is A Member Of