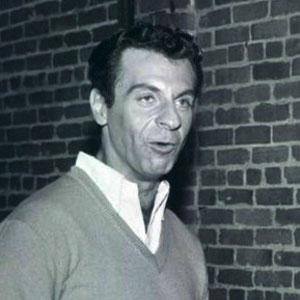 Comedian and actor who is considered the first modern stand-up comedian because of his style of talking about current events in a matter of fact way. He was ranked #40 on Comedy Central's list of the 100 greatest stand-up comedians of all time.

After graduation, he spent time in Alaska serving the U.S. Air Force.

He became a deputized member of New Orleans District Attorney Jim Garrison's team to investigate the murder of John F. Kennedy because of his intense interest in the case.

He had a son, Mort Sahl Jr., with his wife, Playboy Playmate China Lee.

Mort Sahl Is A Member Of