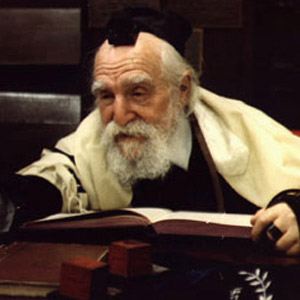 He advised the Association of Orthodox Jewish Scientists and became involved in numerous medical ethics cases.

He was born in Uzda, Belarus to a rabbi father. He later married Shima Kustanovich, with whom he had four children.

He was a contemporary of fellow Eastern European-born rabbi and Jewish intellectual, Abraham Heschel.

Moshe Feinstein Is A Member Of