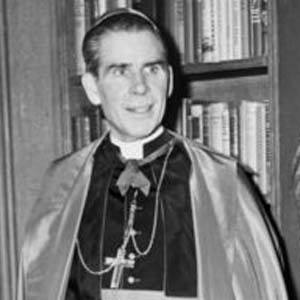 American Archbishop who is considered one of the first televangelists.

In 1923 he received a doctorate in Philosophy at the Catholic University of Leuven in Belgium.

He twice won an Emmy Award for Most Outstanding Television Personality for hosting the show Life is Worth Living.

He had three younger brothers.

He was declared "Venerable" by Pope Benedict XVI in 2012.

Fulton J. Sheen Is A Member Of