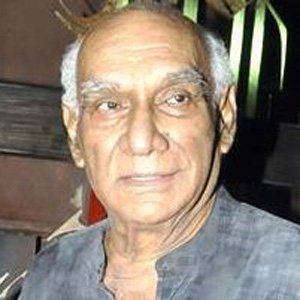 He began as an assistant to the director for his older brother and fell in love with the job.

He was married to Pamela Chopra. The Chopras had two children, Aditya and Uday.

He collaborated with Shahrukh Khan.

Yash Chopra Is A Member Of